Get fresh music recommendations delivered to your inbox every Friday.
We've updated our Terms of Use. You can review the changes here.

Songs We No Longer Sing 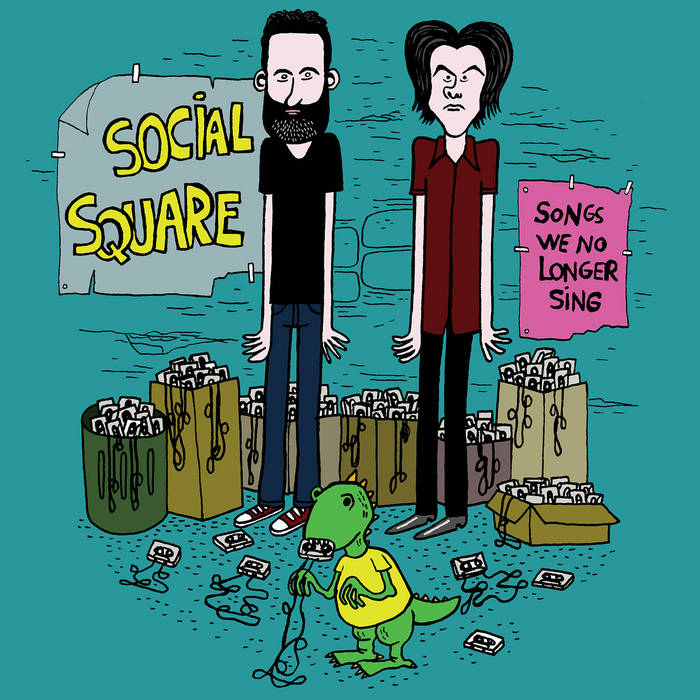 These songs were written, performed and recorded by Social Square over the years. We stopped playing them, but years later, we realized they weren't so bad. So here they are.
Thank you Arnaud, Laurent, Adeline, Renaud, James, Barry, Ben.

One guitar, one drum set, two amps and a load of sonic gadgets. In-your-face indie rock that also speaks to your brain.

Bandcamp Daily  your guide to the world of Bandcamp